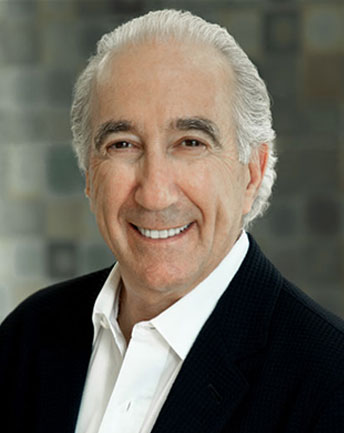 Barber’s career in entertainment spans three decades, where he is regarded for taking the reins of Metro-Goldwyn-Mayer Inc. in 2010 as Chairman and Chief Executive Officer, leading its transformational turn-around out of bankruptcy; restoring the studio’s prominence by revitalizing its film and television businesses; expanding its distribution footprint across traditional and digital platforms and posting successive years of profitability. During his tenure, the company earned approximately $2.5 billion of adjusted EBITDA. Under Barber’s leadership, the James Bond franchise, produced by Michael G. Wilson and Barbara Broccoli, reached record numbers with the release of its 23rd and 24th installments of the long-running franchise for “Skyfall” and “Spectre,” becoming the highest grossing Bond films of all time. Additionally, the enduring Rocky franchise was revived with “Creed” and the studio’s impressive roster of releases and co-productions including: “The Hobbit” Trilogy, “The Magnificent Seven,” “Me Before You,” “21 Jump Street,” and “22 Jump Street.” On the television front, Barber greenlit the award-winning and critically acclaimed scripted drama series “The Handmaid’s Tale” (Hulu), “Fargo” (FX) and “Vikings” (HISTORY).

In 1998, Barber co-founded Spyglass Entertainment, the globally recognized production, finance and distribution company. Well-known for making commercial hits in a wide range of genres, Spyglass Entertainment grossed over $5 billion in worldwide box office to date and amassed more than 34 Oscar® nominations and four wins. Spyglass saw success with such films as “The Sixth Sense,” “Bruce Almighty,” “Wanted,” “Seabiscuit,” “The Vow,” “The Insider,” “G.I. Joe: The Rise of the Cobra,” “Star Trek,” “27 Dresses,” “Shanghai Noon,” and “Four Christmases,” to name a few.

Prior to Spyglass Entertainment, Barber served as Vice Chairman and Chief Operating Officer of Morgan Creek Productions and President of Vestron International Group.

Barber received his undergraduate and postgraduate degrees from the University of Witwatersrand in South Africa. Earlier in his career, he practiced as a chartered accountant and a certified public accountant in both South Africa and the U.S. with Price Waterhouse. He currently serves on the Board of Directors for iHeartMedia, the leading audio company in America. 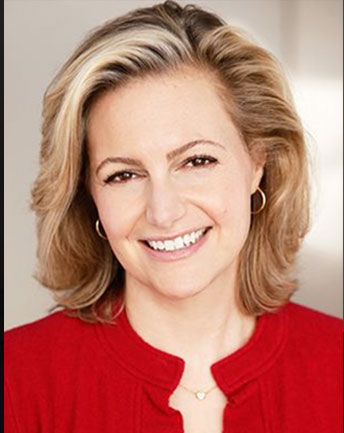 Lauren Whitney is the President of Television for Spyglass Media Group where she oversees television development & production, for broadcast, cable and OTT services and invigorates the company’s IP and library titles, reporting to Gary Barber, Chairman and Chief Executive Officer of Spyglass.

Whitney comes to Spyglass after a year at Miramax where she was the President of Television. Lauren oversaw the studio’s television development, in addition to “Spy City,” produced by Odeon and Seven Stories for ZDF and the “Gone Baby Gone” pilot, a co-production with 20th Century Fox Television. Prior to Miramax, Lauren was the President of Scripted Television at Legendary Entertainment. There, she oversaw a robust television division that included series development, production, marketing and distribution. During her tenure, Whitney oversaw the production of series including: “Lost in Space” (Netflix), “Colony” (USA Network), “Love” (Netflix), “Carnival Row” (Amazon) and “The Looming Tower,” starring the Emmy Award winning and Golden Globe nominee Jeff Daniels, Tamar Rahim, and Golden Globe winning and Academy Award nominee Alec Baldwin (Hulu). Previously, Lauren was a television agent at The William Morris Agency and later WME, where she represented writers and producers, and specialized in the development of intellectual property. 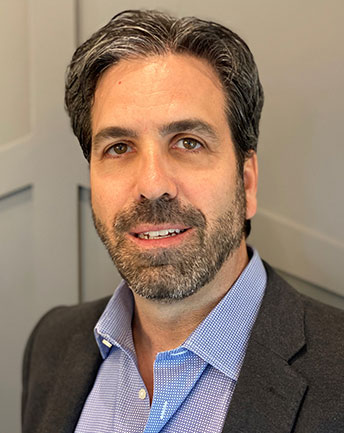 For nine years, Oillataguerre served as the President of Physical Production for Metro Goldwyn Mayer Studios where he was responsible for overseeing all aspects of physical production across the feature film film and television units including the James Bond films, “Skyfall,” “Spectre” and “No Time To Die;” the revival of the Rocky Franchise with “Creed,” and “Creed 2;” “The Addams Family,” “Tomb Raider,” “Overboard,” “Me Before You,” “The Magnificent Seven,” as well as the hit television series, “The Handmaid’s Tale,” “Fargo,” “Vikings,” and “Get Shorty.”

Prior to MGM, Oillataguerre worked at Spyglass Entertainment in physical production where he shepherded such films as “27 Dresses,” “The Vow,” “Leap Year,” “Shanghai Noon,” and “The Count of Monte Cristo” and was the SVP of Production at Universal Studios from 2001-2005 where he was involved in the productions of “Van Helsing,” “Meet the Fockers,” “The Scorpion King,” “The Life of David Gale,” and “Red Dragon.” 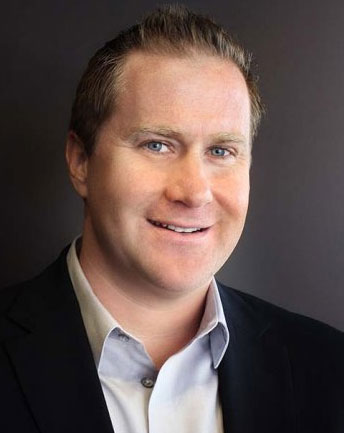 Marin is responsible for spearheading the global sales and distribution strategy for Spyglass’ future produced content and exploiting its valuable library of more than 250 properties for worldwide consumption. Additionally, Marin is charged with sourcing strategic content acquisition opportunities to leverage the distribution infrastructure and enhance the company’s IP portfolio.

Marin came to Spyglass after serving 12 years in content distribution at Metro-Goldwyn-Mayer Studios, most recently in the post of Executive Vice President, Worldwide Digital Media & Domestic Pay Television. During his tenure, Marin played an instrumental role in the evolution of the television & digital media distribution strategies for MGM and licensed its content to global audiences across more than 100 territories. Marin was responsible for structuring lucrative deals with key digital players in the industry as well as managing the domestic pay television relationships. Previously, Marin held the post of Director, Worldwide TV & Home Video Distribution at Showtime Networks and directed the sales and strategic planning analysis on behalf of Showtime’s original series, features, documentaries, comedies and concert specials. 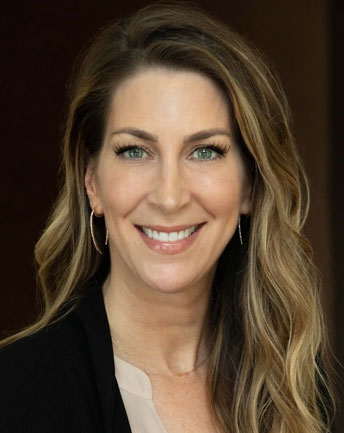 Kristin Cotich is the Executive Vice President, Worldwide Communications for Spyglass Media Group, LLC. In this role, Cotich is responsible for developing and executing worldwide communications strategies and implementing initiatives across all the company’s divisions and content, as well as overseeing its internal and external communications, reporting directly to Gary Barber, Chairman and Chief Executive Officer of Spyglass. 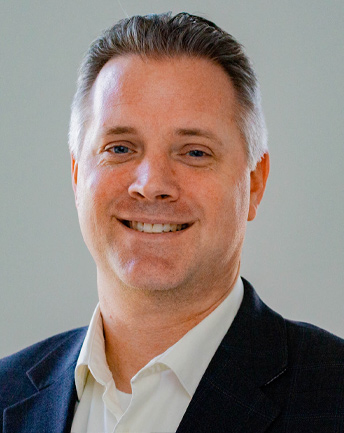 Lindsey came to Spyglass from Simon Fuller’s XIX Entertainment LP, where he served as the global Chief Financial Officer for six years, carrying out the strategic financial directives of the company including the financing of projects, joint ventures, M&A activities, corporate financing as well as restructuring of the company’s capital structure and overhead management.

Previously, Lindsey was the Senior Vice President of Finance at Spyglass Entertainment, co-established by Chairman and Chief Executive Officer Gary Barber in 1998, where he served for ten years and was responsible for leading the day-to-day finance and accounting activities on behalf of the globally successful production, financing, and distribution company. During his last two years at Spyglass Entertainment, Lindsey also served in an advisory capacity at Metro-Goldwyn-Mayer Studios (post-bankruptcy) to develop, restructure, and improve key business processes within the organization. Prior to that, Lindsey was a Senior Associate in the entertainment and media assurance practice for PricewaterhouseCoopers, LLP and received his Master of Accountancy (MAcc) after graduating Magna Cum Laude from Brigham Young University, Marriot School of Management.